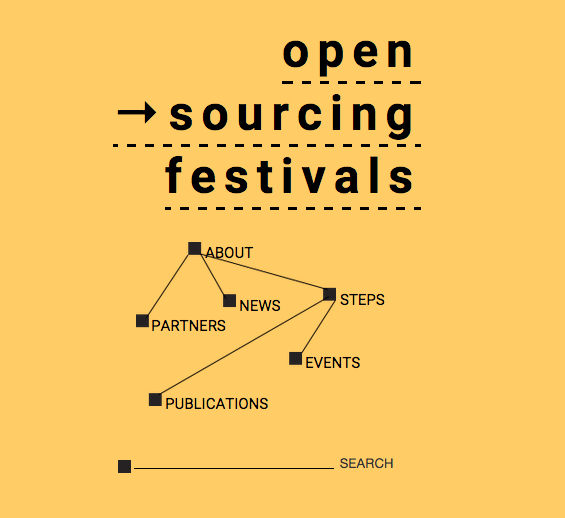 The Open Sourcing Festivals project started out with a set of questions such as how does an organisation open-source their cultural festival? Can we share the process for organising a festival, so that other groups can use it themselves? How do organisations support activities and events throughout the year? Can we share the process for sustaining ongoing programs so that other groups can do this too?

The project's partners explored these questions through a mobile circuit of workshops and seminars organised across Europe in themed learning steps from November 2013 until May 2015. The starting point of Open Sourcing Festivals was in the roles of organisations from the independant cultural networked scene of Europe, in supporting open learning processes.

The project was co-produced by Piksel (NO), Pikslaverk (IS), Mal au Pixel (FR), Access Space Network (UK) and Pixelache (FI), who each hosted one or several of the learning steps, based on their specialism interests.

The main outcomes of the Open Sourcing Festivals project are the co-production by the partners of the Do It Anyway festival 2015 in Sheffield (UK), as well as the creation of this online database of resources and documentation. The test implementation that happened through the organising of Do It Anyway helped refine a DIY Festival Making kit, which is one of the key elements of this resource platform. We have the great joy of releasing it for others to use and build-upon!

The first part of the kit tells the story of Do It Anyway 2015. The second part, the manual kit, identifies all the components involved in organising a festival, abstracting things from the particular, for future festival organisers to use.

All the project's publications can be found from here. 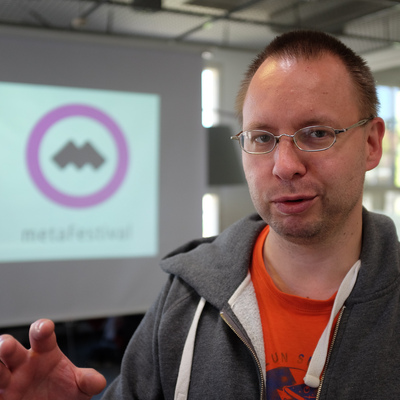 Interview of Pekko Koskinen, conducted in Helsinki (FI) on 13.2.2014 Organisation: Reality Research Centre / www.todellisuus.fi Festival: Doesn't organize his own festival but has been collaborating with different festivals including Baltic Circle / www.balticcircle.fi) and Pixelache / www.pixelache.ac. > Give yourself a title, some kind of imaginary title, something unconventional that describes best your role in the organisation? I could steal a title. In terms of a festival, I would call myself a syntax, creating syntax for a situation or for something that could happen. I create...
Read more
Post: Organiser Interview: Mathieu Marguerin (FR) 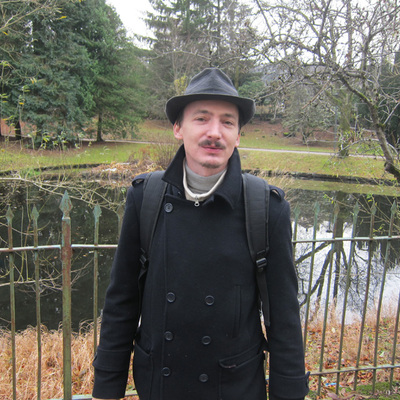 Interview of Mathieu Marguerin, self-conducted in Bergen (NO) on 22.11.2013 Organisation / Festival: Mal au Pixel (Paris, FR) / www.malaupixel.org > Give yourself a title, some kind of imaginary title, something unconventional that describes best your role in the organisation? «œuvrier», a word blend of «œuvre» (artwork) and «ouvrier» (worker). So «artworker» suits well to what I am doing. > What kind of animal is your festival and why? As James Wallbank already chose the bee, I will take upon myself the obscure side of what we are doing and pick the mole: digging tunnels underground...
Read more
Post: Organiser Interview: Rasmus Hungnes (NO) 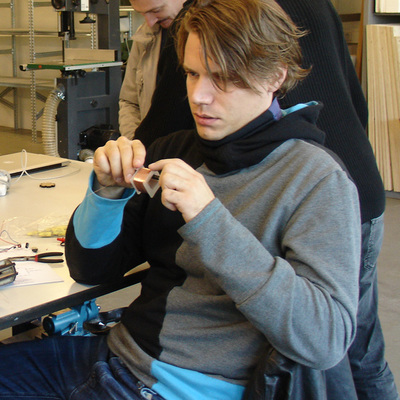 Interview of Rasmus Hungnes, conducted in Bergen (NO) on 23.11.2013 Organisation: Piksel Produksjoner (Bergen, Norway) Festival: Piksel / www.piksel.no > Give yourself a title, some kind of imaginary title, something unconventional that describes best your role in the organisation? A comb trying to remove the snarls > What kind of animal is your festival and why? It is a penguin because it is about open source and Linux. The theme of the festival this year is "riot" and I heard that during the riot in Istanbul this year, some of the protesters started to wear penguin masks. The...
Read more
Post: Organiser Interview: Margrét Elísabet Ólafsdóttir (IS) 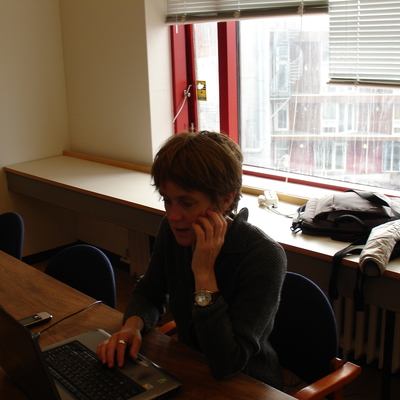 Interview of Margrét Elísabet Ólafsdóttir, conducted in Bergen (NO) on 22.11.2013 Organisation: Lorna (Reykajvik, Iceland) / www.lornalab.is Festival: Pikslaverk > Give yourself a title, some kind of imaginary title, something unconventional that describes best your role in the organisation? A navigator. As an organizer I have to be able to give directions and make decisions, but at the same time I am navigating through a position I took on without really knowing what I was getting into. > What kind of animal is your festival and why? A lamb because it is small and confused and tends...
Read more
Post: Limen Workshop Participant Interview: Federico Bonelli (NL/NL) 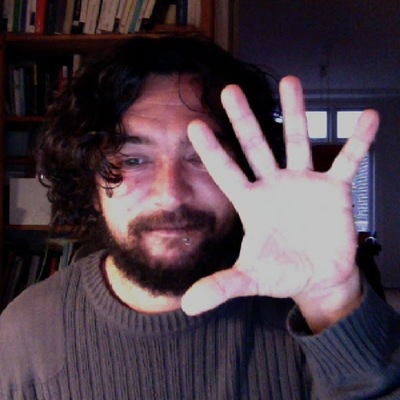 > What attracted you in this workshop and what were your expectations? Visualisations of electromagnetic pollutions. How to make audible the frequencies of GSM, wifi etc. > Can you describe what things you learned in this workshop? What did you learn that was unexpected? I learned to do solder components that are usually soldered by machines. I learned about the activities of the workshop host and his network. We had a moment of enlightenment, when we realized we are working on the same field but in different directions that are complementary. If you put them together you suddenly...
Read more