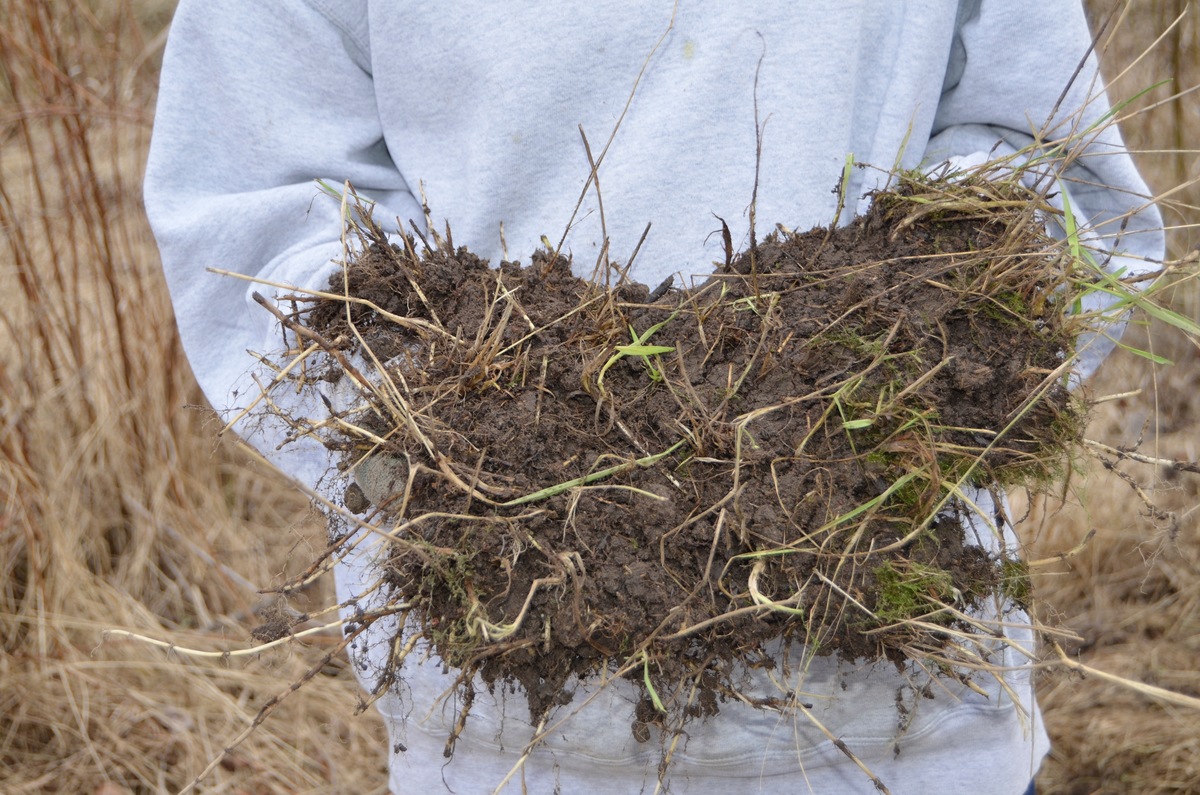 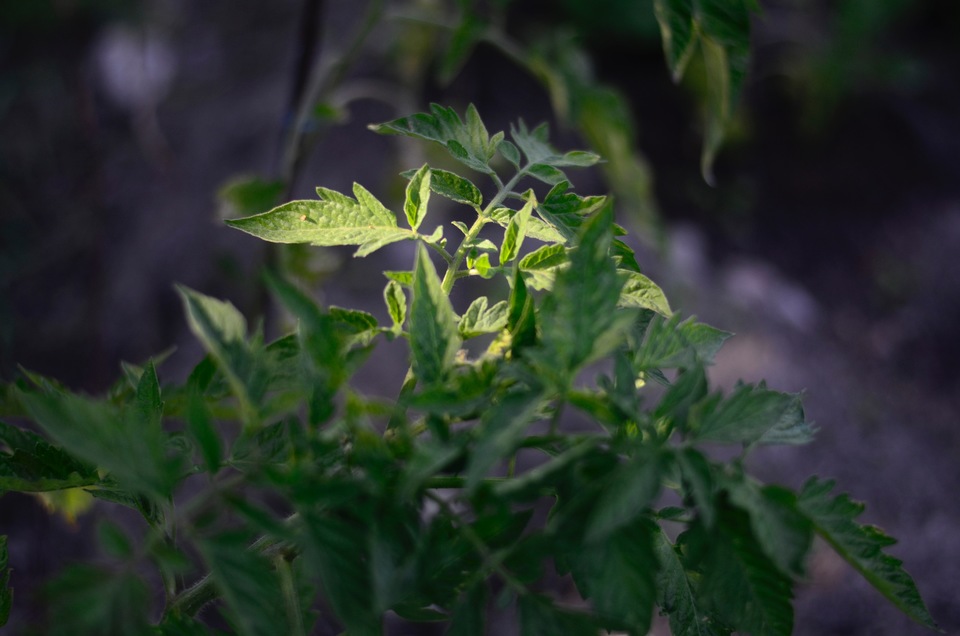 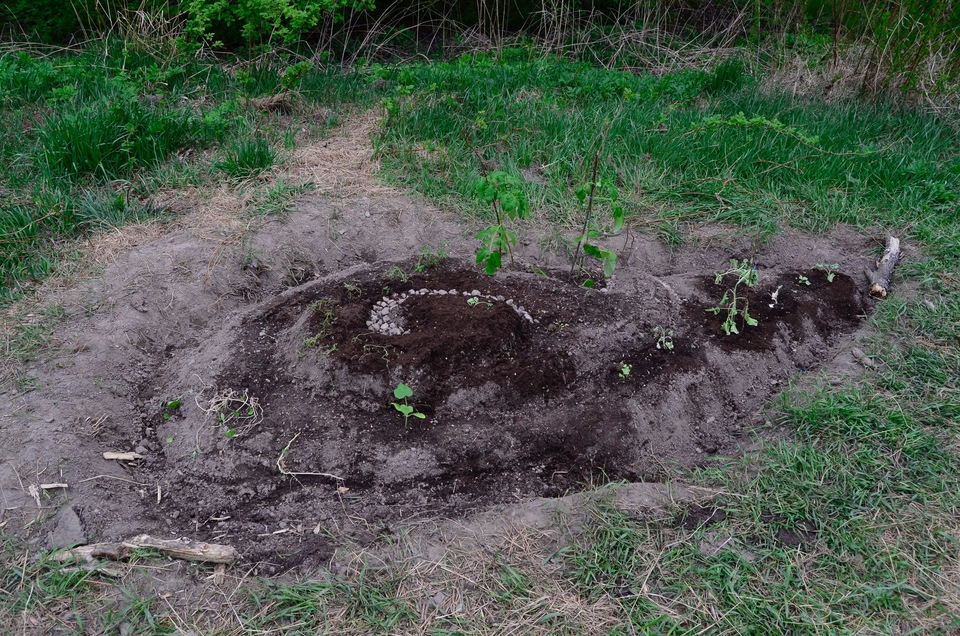 Empathy as Resistance: self & other & care & who
06 January 2018, anastasia artemeva

Empathy as Resistance is a discussion group that met during 2017 to focus on themes that are common within our process-based projects. During Pixelache Festival 2017 we held a special edition meeting, in a format of discussions, workshops and a community meal, open to all. The aim was to reflect on the questions raised during the discussions this year, and view them within the context of our practices.

Here is a taster of our discussion. For our meetings we had been preparing questions that relate to the subjects of empathy as resistance. Some of these questions developed deeper, and some left open-ended.

Q: Self & self -representation: Empathy is rooted in the idea that there is me and there is other. From your own empathy experience, do you have memories or experiences where yourself is not so framed, and where you experience the sense of empathy. What kind of situation is it?

A: My experience, having done some physical exercise that are meant to expand the sense of self, it is the come back from the trip state that has always been interesting, how much that expanded state affects the normal life after. Although of course there are also moments where that happens by itself, where we don’t need any experiences, yet how is it triggered? Maybe with a close friend, with a person who you trust, you can feel that you are heard, you are seen, you share.. Intimacy? Maybe this is one moment where you can forget that the other person is “the other”, maybe they become “significant other”?

A: I’m thinking about the difference between otherness and difference. Difference is the basic condition of everything, and then otherness comes after.

A: I don’t think that you can become the same, or that the role of empathy is to erase those distinctions. There is an integrity of two entities related. Empathy is what passes between them, but they are still distinguishable. An edge of empathy is when you become confuse which is you and which is outside of you. Could there be “you and not you” which is not an unhealthy influence? Empathy takes so much energy. I wonder if there is another way, no to fall into this trap of co-dependency. With plants for example - you keep each other alive. Are the relationships that you are having, are they you? Are they creating self? For example, parasites can make you act in a certain way, they can change colour of a fish so the predator catches that fish.

A: For empathy to exists, does there need to be a certain degree of otherness, so you can say “I empathise with this person”? If, following for example a dictionary definition of empathy, one empathises  - she is able to feel how the other person is feeling. So then does the other need to be removed enough, for the act of empathy to exists and to make sense? If they are too close to you, is there a need for empathy, does this term have weight? On the other hand, can one empathise with a virus or with a parasite, or is it too far removed? Is empathy a special effort you make for someone totally other, yet they are close enough that you understand what you are going through.

A: I think the problem in empathy often is that people think that they can know how the other is feeling. I mean at least I don’t think that I have the right to say that I feel what you are feeling, that I can be the one who defines the ability to empathise. The defining needs to come from the person who is being empathised with.

But if we think about empathy as energy that moves between, then you can feel something and they can feel something, and it doesn’t need to be the same. Even if for example I feel sadness and you feel sadness, it can be manifested differently in these different host bodies, but there is some kind of relationship between those.

Q: Care - thinking within the area of whom one takes care. How to take care? Who takes care? Who are being taken care of and who are not being taken care of. And how taking care of those who are not deemed worth to be taken care of in the society, it can be a form of resistance. Bodies that are privileged and are taken care of from birth, and those that are not. What is the distinction between care and empathy? If you care for something you are embedded in that area. While empathy is often seen as something that you would take and understand the experience of the other. First comes the care, caring for someone, and then the actions come. If empathy is not material or tangible and is just felt, then it can also occur without a material of tangible proof.

A: What’s the difference between compassion and empathy? When thinking about other bodies that are oppressed in a different way than my body is oppressed, I have to be careful not to appropriate those experiences. And to think with them but not to think that I can understand their experiences - which is often seen as the definition of empathy - an understanding of how the other is feeling.

Compassion is more like a state or a condition and that informs how a person relates to the world, and for the receiving end it doesn’t really matter, whereas empathy exists in the space in between two bodies. Yet I do think there are people who are in enlighten state of empathy, and that is the state that moves in the world. So in care you are more invested, and empathy is more of a state. Empathy can be felt towards a being you don’t care so much about, but you can still be empathetic.

Q: Is empathy a privilege? It seems to be a good thing to do or to have. Can you control if you empathise with someone? Does it put you in a privileged position? Does it make you superior & put you in a position of authority? It is a word that defines an ability. Is any ability a privilege?

A: Then do the bodies who are oppressed know more about the society’s structures? Is empathy an ability or is it something else? Does it come with a life experience? Is it useful to quantify (experience) as more or less? It is very seductive how hierarchy sneaks in. Not to say that things are equal and horisontal in the world, but for example our capacity for empathy is inherent, and one can still train to be more or less empathetic. Trauma rather than experience gives you the information to become either more numb and disconnected out of coping, but also to be empathetic.

A: It is the tradition of diagnosis, that decided so much how the society is organised.

The process of bringing the knowledge from the invisible, the need to bring, not to be silent. It is a process of elevating. Starting a project together with people who arrive by boat from Morocco, I have been questioning my position, and I needed to find a connection, and one morning feeding strawberries to my son, I realised that this was the way we were connected. What is the connection? I am constantly part of it.

A: It’s worth mentioning here the diagram of triangle of victim-perpetrator-rescuer. If we fall into one of these, we do not take any responsibility, even if we move around and the roles change, the situation, the system stays the same. Does everyone needs to be empathetic towards everyone? Does the victim need to be empathetic towards perpetrator? And if so, then towards what part of the perpetrator and the perpetrator’s doings? Or is it the conditions from where the perpetrator did the doings? You need to travel across the doing and go to the conditions of the oppression.

How does a victim become a victim? How can we resist the urge to flip the power structure, for example when the slave becomes the master. Of course a victim needs to be a victim to legally challenge the oppressor so the situation changes. Needs a proof that you are victimised. How this social justice structure can be thought differently. Can we do something different and not reinforce this system?

Photographs: Garden of Others

Empathy as Resistance is a project which explores how empathy can be employed for constructive, direct political and social action. We are not interested in a particular political option as a reason for action (however it might have political implications at the end). On this basis we want to establish an open working group which will meet five times in 2017 for research­-based programmes.

Each meeting of EaR will take a distinct, unique shape (possibly a workshop, lecture, action, collaborative creation or seminar, but ideally some mixture of all of these). While all activities will be... 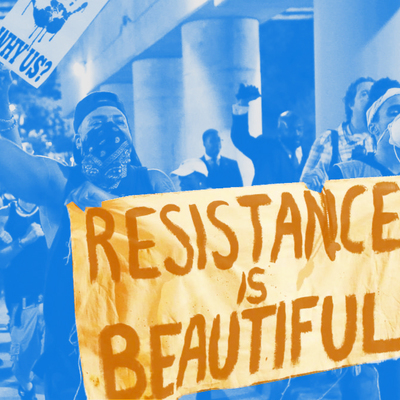 Pixelache announces a new project for 2017,Empathy as Resistance, which will explore how empathy can be employed as a tool for political and social change. The project will take the form of a series of activities, each with a different focus and facilitator, unfolding across 2017 with the goal of building a semi-structured working group that remains open for all to participate in. We are taking proposals until1 February 2017for facilitators of this project. To apply, see theproposal form -- and please, spread the word!
Read more
Post: Empathy as Resistance - more information 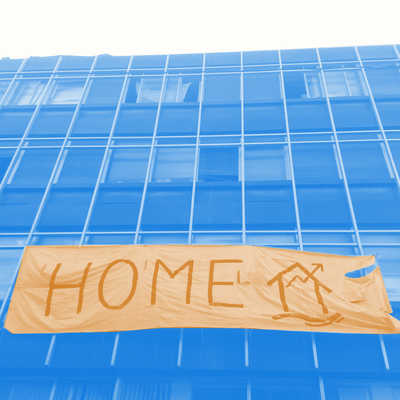 We've had a few questions about what we intend with this year's Empathy as Resistance project, so we're writing this post in an attempt to clarify matters. Structure: Empathy as Resistance will meet 4 or 5 times, roughly every two months, throughout 2017. One meeting will definitely occur during the 2017 Pixelache Festival in September, and because of the general festival atmosphere this meeting will likely be larger and more visible than the others. So the schedule might be something like: March meeting May meeting July meeting (or maybe not, cause, summer) September meeting [Pixelche...
Read more
Post: Empathy as Resistance: Who we are & Pixelache festival 2017 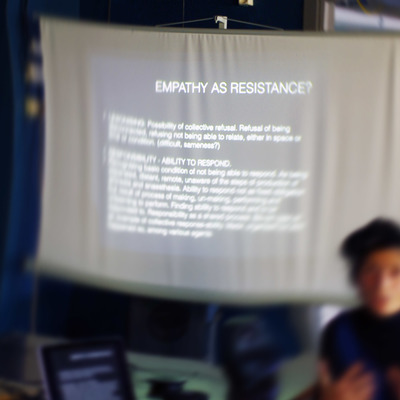 Empathy as Resistance is a discussion group that met during 2017 to focus on themes that are common within our process-based projects. During Pixelache Festival 2017 we held a special edition meeting, in a format of discussions, workshops and a community meal, open to all. The aim was to reflect on the questions raised during the discussions this year, and view them within the context of our practices. Here’s who we are: Karolina Kucia (b. 1978 in Poland) graduated as Master of Arts in 2004 from Poznan Art Academy, and studied Performance Art and Theory Studies in the Theater Academy in...
Read more
Open call: Empathy as Resistance facilitators
Overview In 2017, Pixelache will present Empathy as Resistance, an open working group that will meet throughout the year,every other month. Empathy as Resistance explores how empathy can be employed for constructive and direct political and social action. Picking up from the theme of the 2016 festival (Interfaces for Empathy), as well as the recent emphasis on this topic in the local and international culture community, EaR seeks to wield empathy like a weapon (as paradoxical as this may seem) for concrete effects on policy, institutional structures, and daily life. This project was...
Read more