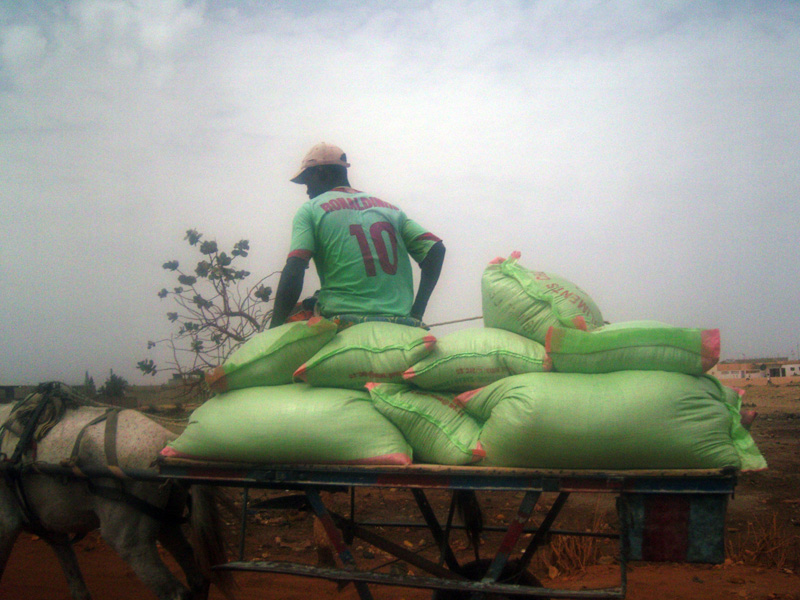 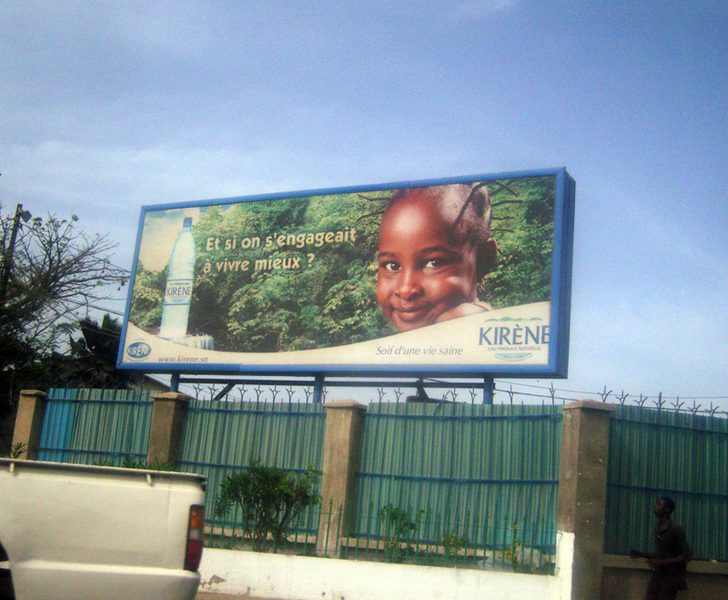 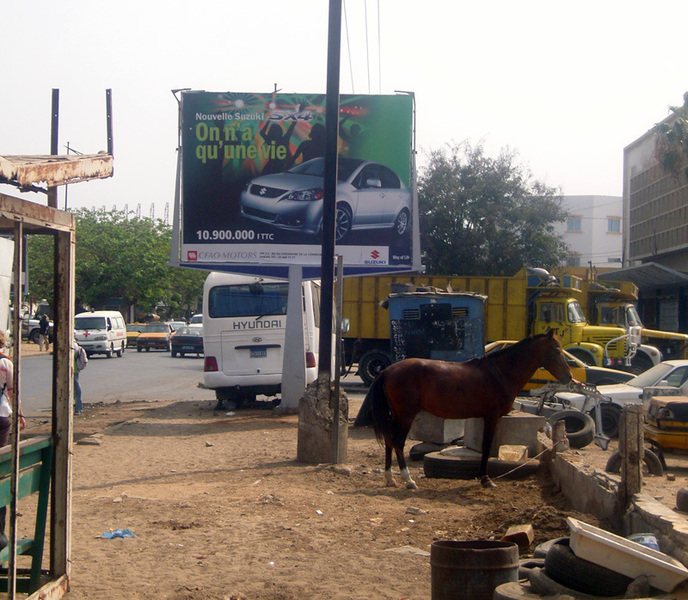 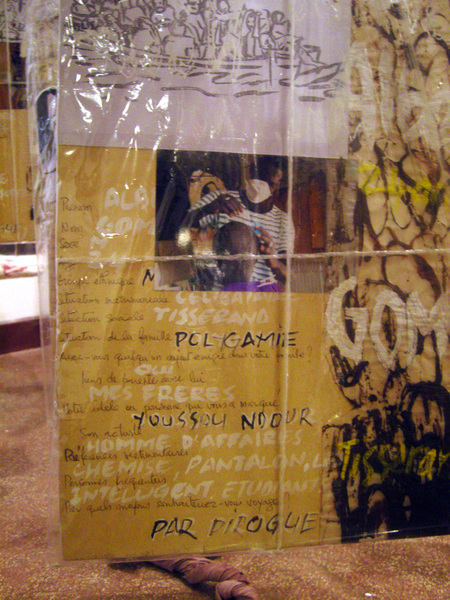 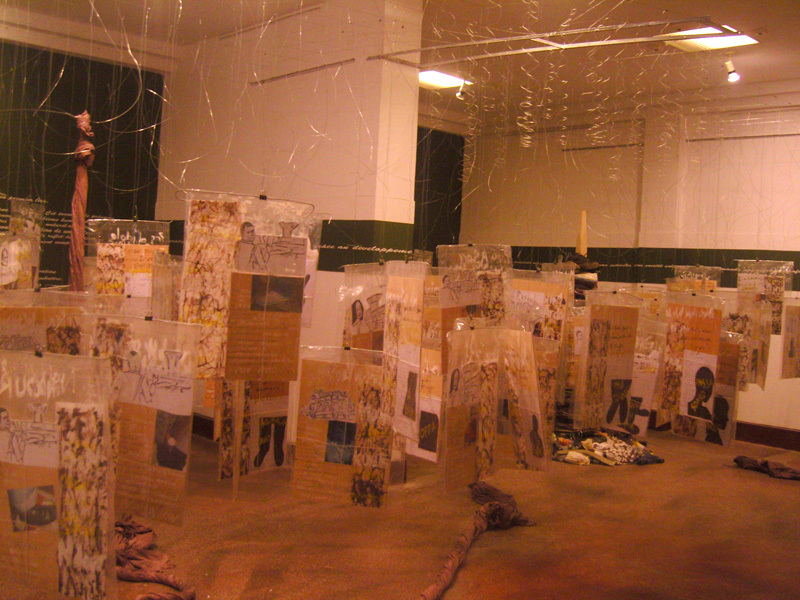 I cannot claim to know much more about Africa after spending just one week in the city of Dakar in Senegal, but even this short visit forced me to reconsider what I imagine the African identity to be today. It was a challenging mental exercise to try to connect many vast and complex issues - slavery, colonialism, black identity, etc - to this concrete geographical location.

It would have been a vain effort to try to find the 'genuine roots' of contemporary African identity from Dakar. The roots have been dislocated to many faraway places - or rather to imaginary journeys to these places. The local identity is strongly influenced by what has been forcefully taken away from here and in contrast by the longing to escape from Senegal today, to a place where life would be better.

One of the key historical places in Dakar is the Gorée island, which functioned as one of the ports for slave trade during many centuries. After visiting this island on the first day, even the lyrics of popular Bob Marley songs (which one would often hear in Dakar) suddenly got back their political significance ("There was a buffalo soldier, in the heart of America / Stolen from Africa, brought to America / Fighting on arrival, fighting for survival"). This was just probably a change in my own perception - the Bob Marley fans in Dakar probably don't take the lyrics any more seriously than anywhere else, or might not even understand them, since the dominant languages here are French and Wolof.

One artwork in Dak'Art Biennale 2010 (Afropixel festival was one of the Dak'Art Off-events) which made a great impression on me was Dossier de canditature à l'immigration by Viyé Diba, who is a professor at National School of Fine Arts in Dakar. His artwork is based on made-up immigration forms filled in by young Senegalese people. The questions are related to their family and social status - what ethnic group they belong to, whether some of their family members had already immigrated to another country, what kind of clothes they wear and what kind of people they hang out with, etc. 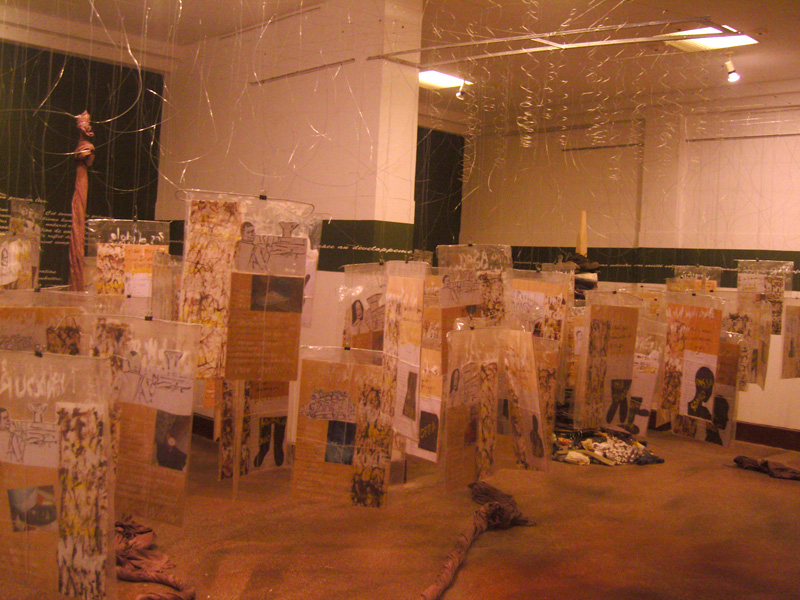 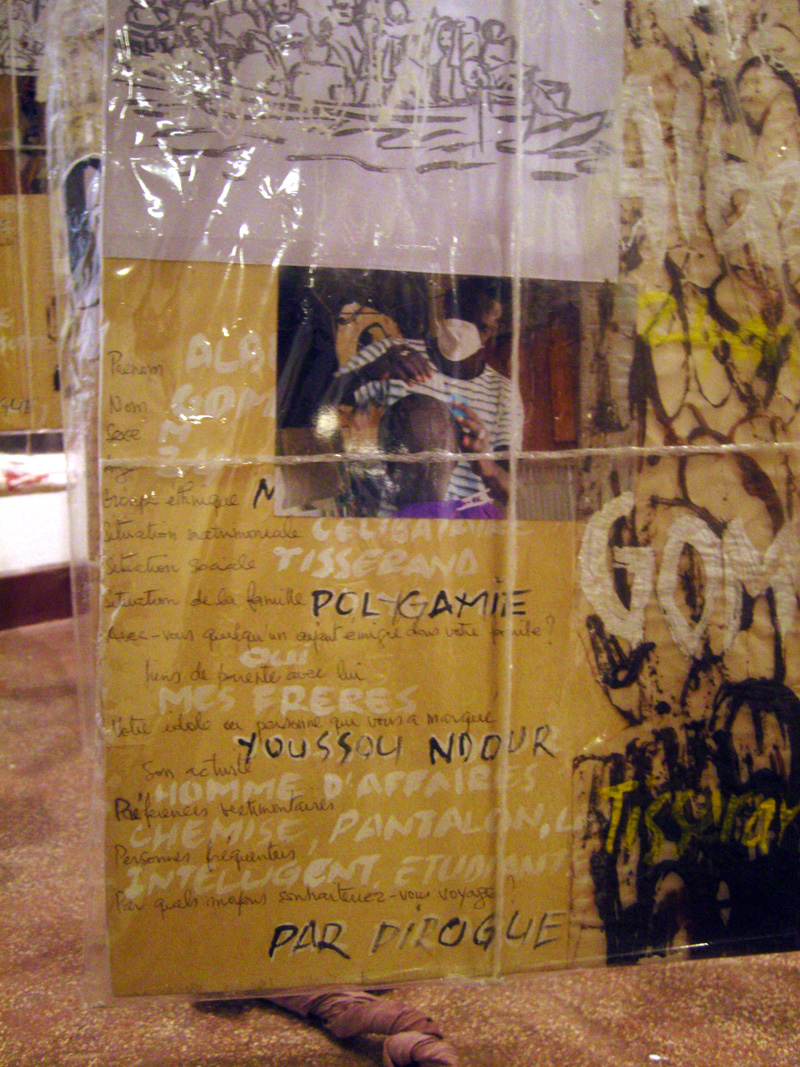 An accompanying text to the artwork makes a statement about globalisation. The current form of globalisation enables only media and communications to be global - not people themselves. Here in Senegal most of the population can participate in globalisation only by setting strange, distorted goals for their lives. These two street commercials from Dakar are good examples of this: 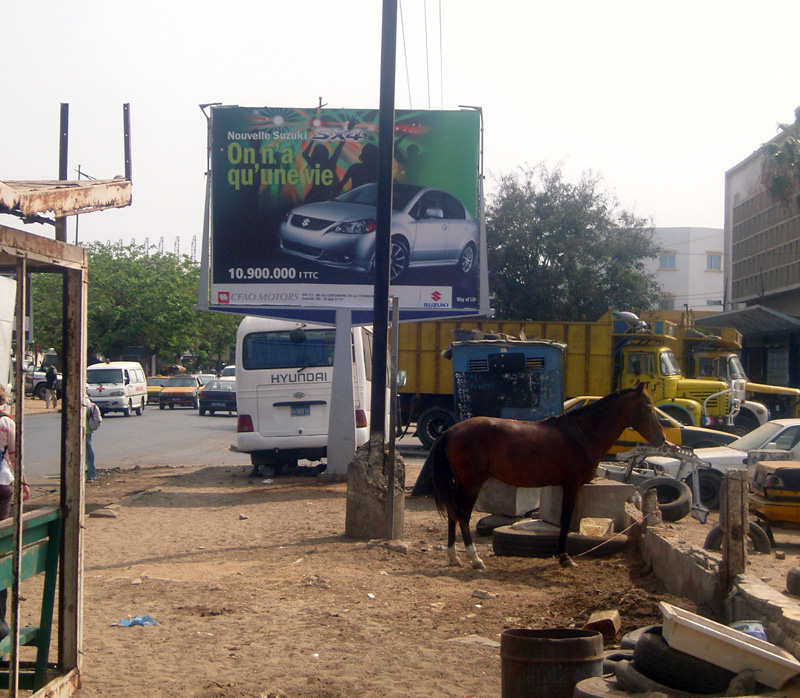 "You only have one life" 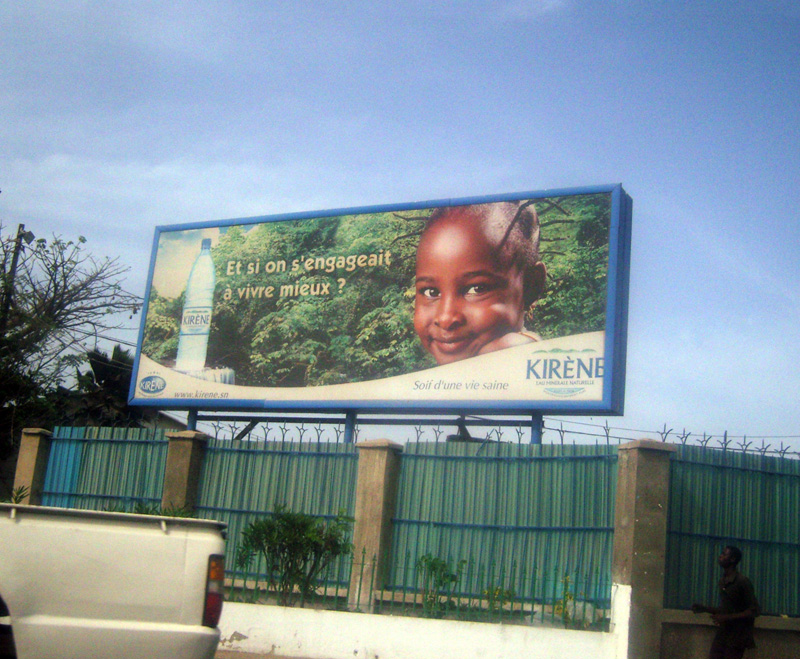 "What if you made a commitment to live better?"

(This commercial is for bottled water, which the locals don't actually need since they can drink tap water, it's only foreign visitors who get stomage problems from the tap water)