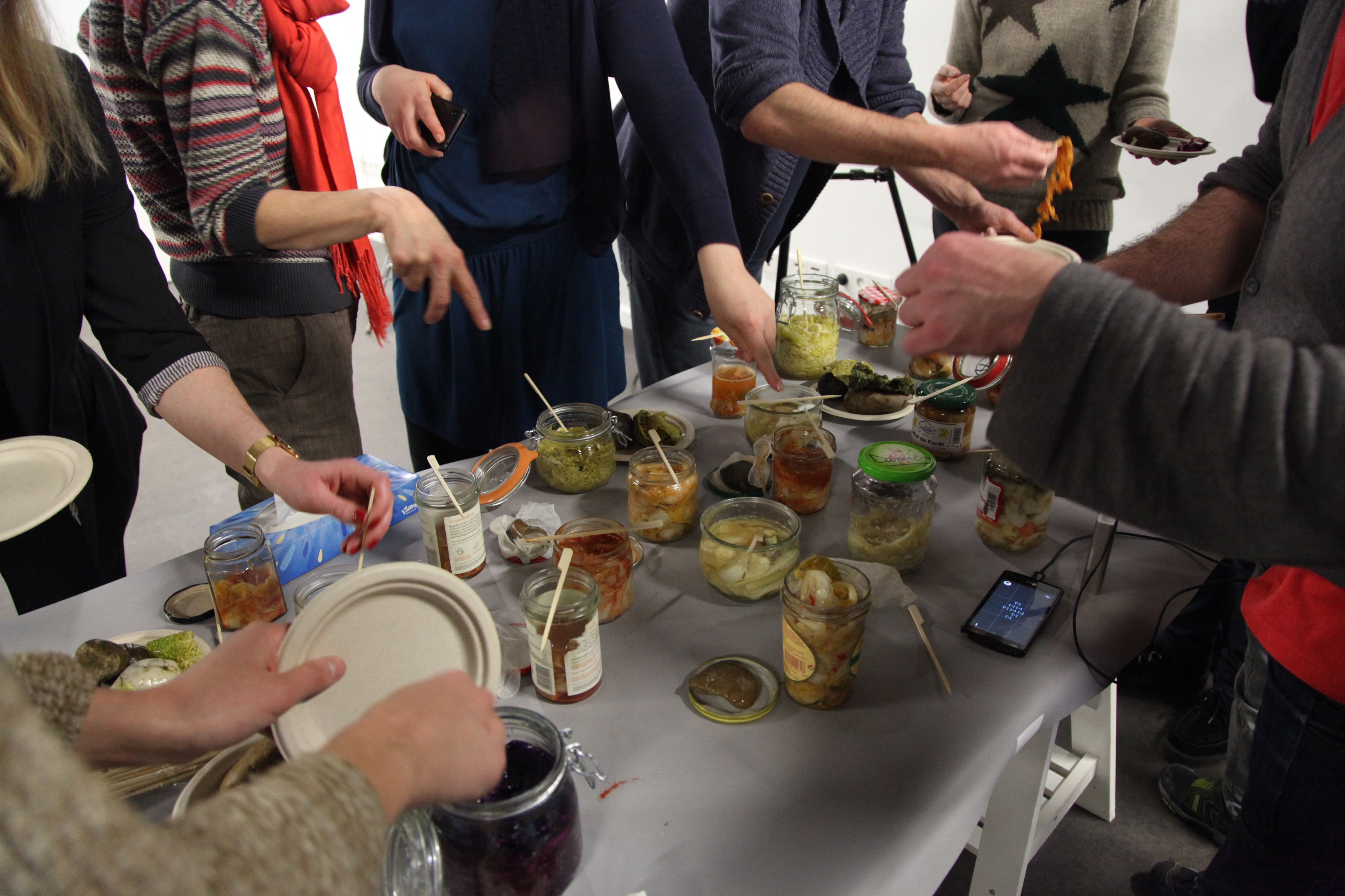 Ferment Lab is a participatory space for food and social fermentation and is a current active and ongoing project of Pixelache Helsinki.

Fermentation is a natural process that man has learned how to master. It is a crucial element to making foods and beverages in order to preserve it and enchance its taste and nutritional properties. In biochemical terms, it is a process that converts sugars present in foods, to acid, gazes or alcohol, under the action of ferments (such as bacteria, yeast, mold), most of the time in anaerobic (oxygen-deprived) conditions.

Ferment Lab has taken various forms in its exploration of the phenomenon of fermentation. The project involves research and experimentation into food preparation as well as into social interpretations of the concept. Overall Ferment Lab aims to be conducted in various locations in order to collect parallel stories of food and social transformation, transplant gained recipes into other contexts and create new knowledge and meanings through experiments in social fermentation.

As an ongoing Pixelache project since 2014, it has taken various forms dealing with the concept of fermentation, involving research into food preparation and experimentation, as well as the social interpretation of the concept. Since then Ferment Lab was hosted by Station Messschiff Eleonore - StadtWerkstatt  (Linz, 2015), Treasure Hill Artists Village (Taipei, 2015), TW Bioart (Taipei, 2015) Planet B at NRW-Forum (Düsseldorf , 2016). Local events in Helsinki were mostly taking part in collaboration with Herttoniemitalo and Temporary spaces within the context of the annual Pixelache Festival.

Ferment Lab Strasbourg was proposed by Andrew Gryf Paterson, Nathalie Aubret & Agnieszka Pokrywka from Pixelache to Le Shadok in May 2016 as a contribution to their international artist-residency project during late February to early July 2017, which contributes exhibition of process, artefacts and outgoings within the 'Strasbourg: Laboratoire à demain' (Laboratory of tomorrow) group exhibition at Shadok in October 2017-January 2018. Production was supported directly by Shadok, with travel support from Taike (Arts Promotion Centre Finland).

Ferment Lab began in 2014-2015 as a collaborative conversation between Agnieszka Pokrywka, Mikko Laajola, Samir Bhowmik, Petri Ruikka & Mari Keski-Korsu, centred around fermentation and collective growing in neighbourhood practices. In 2015 the project was led by Agnieszka Pokrywka, which Andrew Gryf Paterson joined at the end of the year. Nathalie Aubret & Hervé Munsch were key collaborators in the Ferment Lab Strasbourg process. Many other unnamed persons in multiple locations have been involved in workshops, we appreciate very much your contribution, and bubbles still continue, and scents linger fondly. 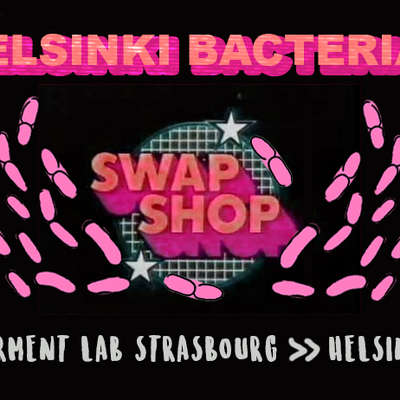 Ferment Lab was busy and active last year, but in Strasbourg! We make a reflections & celebration swap evening with you, Helsinki scene..

We will tell about and share our 5-part zine in printed form.. About the year long process commissioned by Le Shadok, a digital maker cultural centre in Strasbourg, and the collaborations we made & those we met. We focused on cabbage. Kimchi, Choucroute (Sauerkraut), and other vegetable ferments, but got our toes and fingers moist with dancing, pH experiments, DIY microscopy, and edible artefacts. We made an interactive touch-listen table of our... 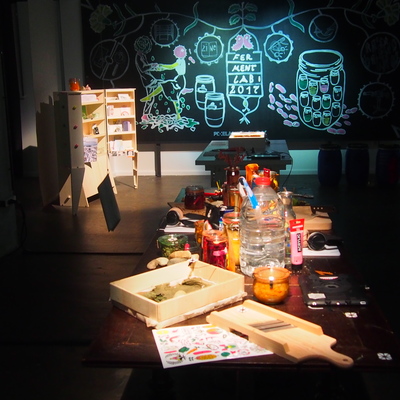 Ferment Lab is a participatory space for food and social fermentation and is a current active and ongoing project of Pixelache Helsinki. It's latest iteration as international artist-residency project at Le Shadok fabrique du numérique, Strasbourg, France, has been ongoing since the beginning of 2017, and is currently in its closing stages. Other than the 2017 festival, Ferment Lab was one of Pixelache's largest project within the last year. This post gives an overview and gathers links to the various processes involved as a celebration of process-based, site & context specific,...
Lue lisää
Tapahtuma: Windfall Crops Fermentation Workshop 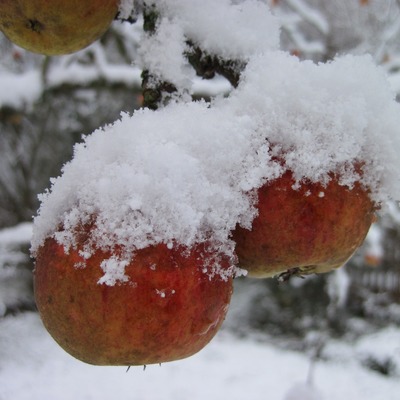 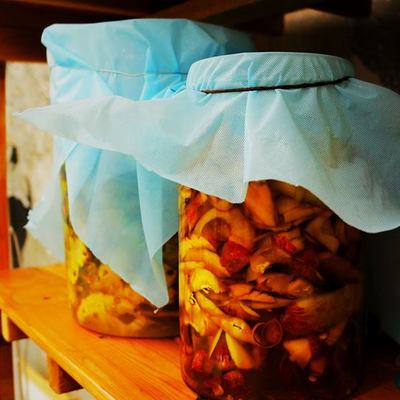 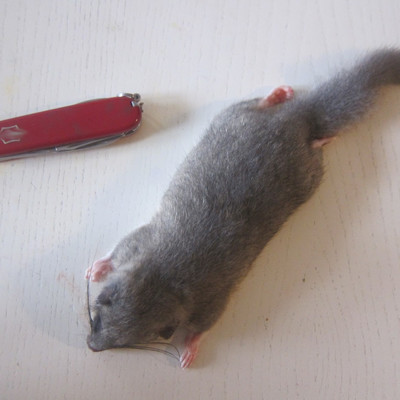 'Hackteria's Empathetic Taxidermia Lab'is a durational, collaborative and explorative experimentation on taxidermy with Marc Dusseiller, a co-founder of the Hackteria network. The aim of the lab is to investigate artistic practices and traditional craft with living/non-living media to reconnect us with our ecosystem and ourselves. Taxidermy is the art of preparing, stuffing, and mounting the skins of animals for display, study or just simply preservation. It has been around for centuries in various implementations from hobbyists' anthropomorhic representations of imagined human happiness,...
Lue lisää
Tapahtuma: Biological Wisdom and Social Transformation meets Ferment Lab 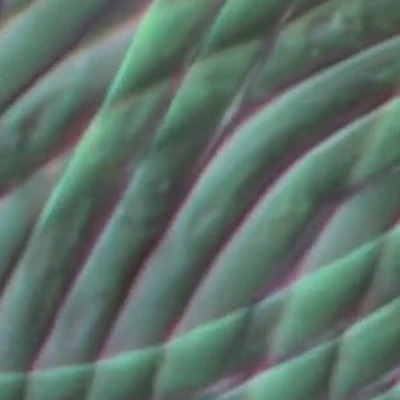 Biological Wisdom and Social Transformation meets Ferment Labis an event joining two initiatives from Berlin and Helsinki dealing with various forms of plant and bacterial growth and their interconnection with societal change.

Biological Wisdom and Social Transformationis a series of actions started in Berlin that explores to what extent can we invent new social and art forms when turning to the deep wisdom and intelligence that lies in biological systems. Simultaneous events on the themes of soil, social fermentation and fungi have taken place since January of this year and during the... 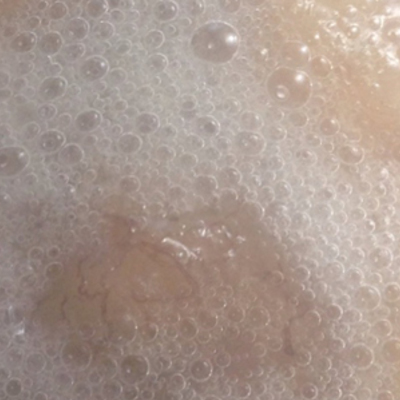 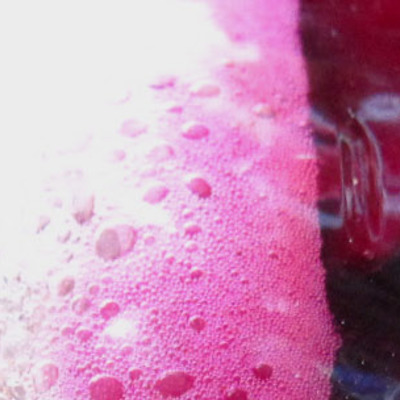