"A grassroots approach to a sustainable world"

Special guest-speakers Harmen Zijp and Diana Wildschut, independent artists, who live and work in an old factory building in Amersfoort, the Netherlands, and are involved in a number of grassroots maker initiatives, including FabLab Amersfoort.

Their artists collective 'de Spullenmannen' produces visual theatre, installation art en purposeless contraptions. All of their work is made from society's leftovers: lost-and-founds, scrap yard parts, from kitchen utensils to industrial robot arms. A special focus in their work is the border between art and science. This resulted in the Tweak Show, a labyrinth full of interactive installations that give the audience an intuitive understanding of the complex systems in science, the environment and society.

Besides their work as artists they are involved in a number of grassroots initiatives.

* FabLab Amersfoort was the first Fab Lab to be funded and operated
entirely by the people who needed it, using open source hardware,
-software and -design. In two years time it has become a very
productive lab in creating open knowledge, open source design
tools and research after recycling of materials.
* TransitieLab is a local initiative working on small scale
solutions for a sustainable transition in energy, recycling,
(urban) farming et cetera.
* Franje is a parasitic festival that add a fringe program to
existing festivals and creates an opportunity for independent
artists to show their work in several countries.

The old factory has now become a meeting point for people who want to share and expand their knowledge. The focus is mostly on art, science and sustainability. And the most interesting bits are where those areas meet. Everything is done entirely without public funding.

This lecture will explain how poorly funded grassroots initiatives can accomplish things that are hard for ordinary organizations. And how a peer-to-peer network of skills and knowledge can help in making the sustainable transition happen. 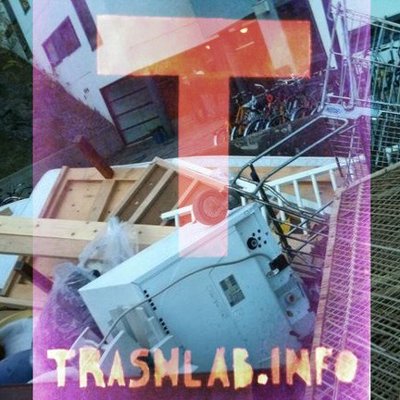 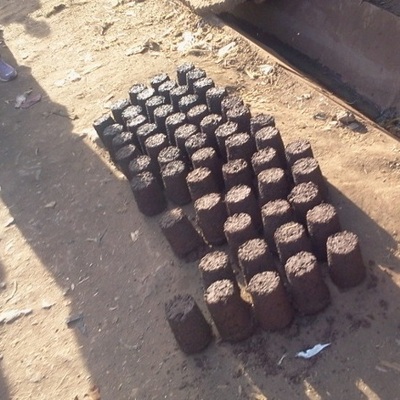 Pixelversity's Talking Trash(lab) lecture series continues on 7th June from 17.30 when Peter Kuria Githinji from Shalin Finland talks about”Using absurd ideas to co-create - Addressing an ecosystems challenge through technology.” The idea of co However, how do you design for this fragmented market that is unpredictable and yet very vibrant? Is there a contradiction in the thinking, when the BOP is depicted as desperate, resource rich and poor at the same time?When do absurd ideas count? When do the natural resources become a valued asset to the market? Photo: Tends in energy efficiency:...
Read more
Post: Jennifer Gabrys visits Camp Pixelache 2012 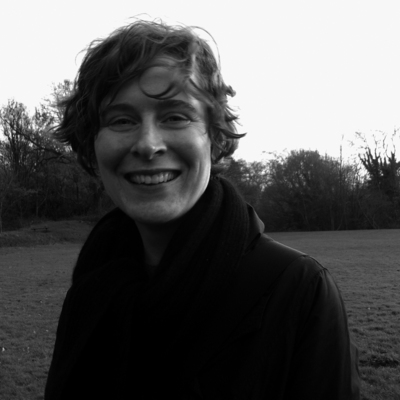 Jennifer Gabrys, Senior Lecturer and Convener of the MA Design and Environment from Goldsmiths University, London, visits Pixelache events in May. Gabrys gives a Talking Trash(lab) lecture on Thursday 10 May at Aalto Media Factory and is a plenary speaker and facilitator of Camp Pixelache subtheme ‘The art of gathering environmental data‘on Saturday 12 May at Arbis. ‘The art of gathering environmental data‘theme at Camp Pixelache covers ecosystem theory, environmental monitoring, and citizen/ participatory science, in the context of open data. How can we support and develop the activities...
Read more
Post: First Social Gathering about 'TrashLab' in Pixelversity 2012 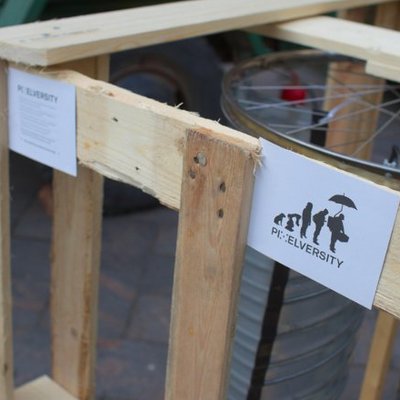 We gather at Pub Magneetti, Vallila on Friday 11.11. from 18.00- to discuss what might be the ‘TrashLab’ monthly workshop next year as part of Pixelversity, including ambitions, tool & material needs, & to decide upon it’s name. The event follows on from the gathering that took place at Megapolis2026 on 13.10. Anyone is welcome to join! Keep an ear/eye out for December gathering date.
Read more
Post: Talking Trash(lab) 15.11. Cindy Kohtala: Sustainable Maker Culture - Angels & Demons 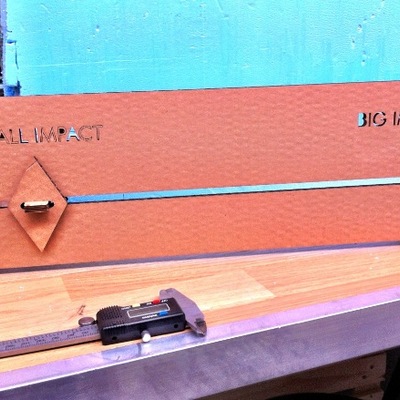 The upcoming Talking Trash(lab) lecture in November is by Cindy Kohtala (Aalto ARTS Design) on Thursday 15.11. from 17.30-19.00 at Aalto Media Factory. Titled 'Sustainable Maker Culture: Angels and Demons', Kohtala introduces her talk as following: "The Helsinki maker scene is small and fragmented but extremely active. Like everywhere, Finnish actors have different conceptions of what the Maker Movement actually is, and everyone brings in their own practices, motivations, and devils. In my talk I will present the conversations makers are having about fabricating, consuming, producing,...
Read more
Post: Talking Trash(lab): Light is History by Karthikeya Acharya & Samir Bhowmik 13.12. 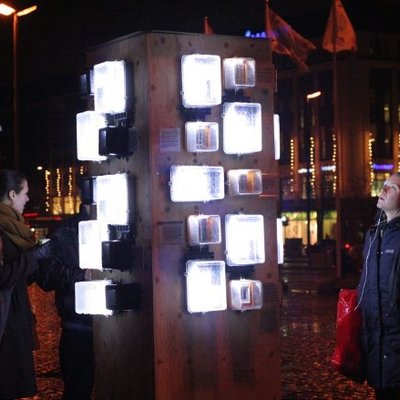 In this concluding lecture of the Talking Trash(lab) lecture series this Thursday 13.12. at 17.30, Karthikeya and Samir will be sharing their story of their recently completed Light is History project at Hakaniementori. Venue for lecture is, as previously, at Aalto Media Factory. The project engaged with sixteen families in and around the Kallio neighborhood. In this process it asked them to share their daily energy use information through an online portal and then also documented accounts of the participants of a relationship with an electrical artifact from their home. Using this material...
Read more